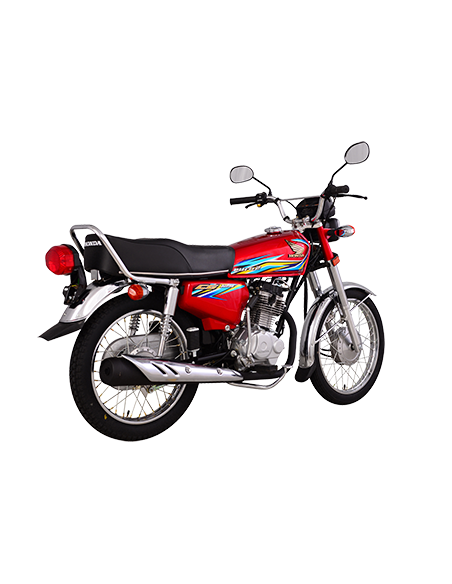 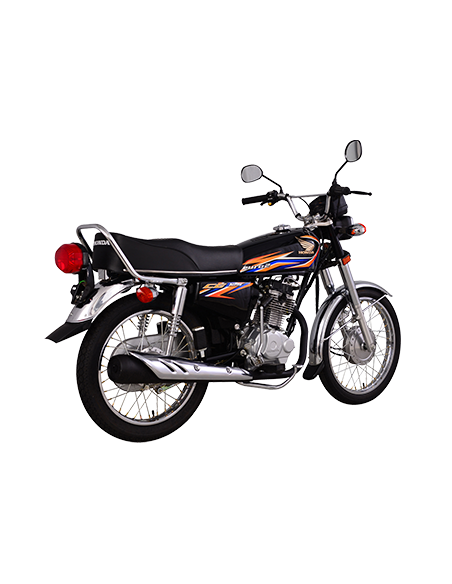 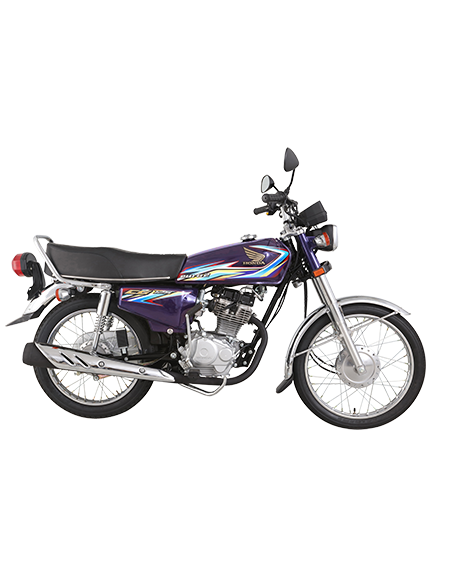 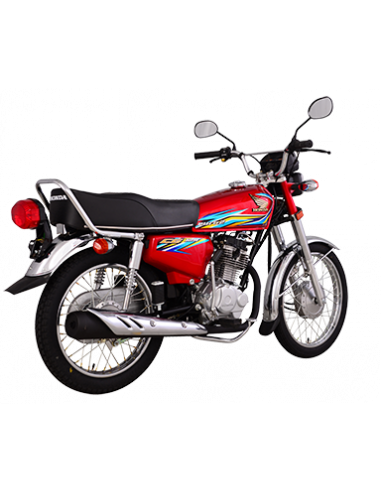 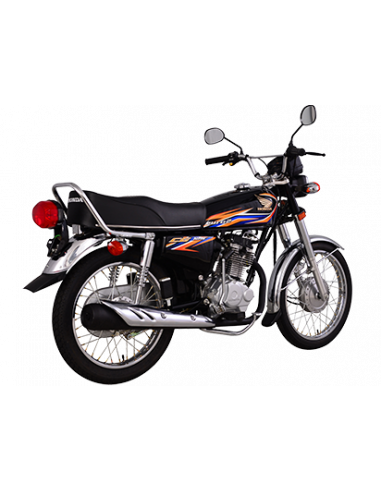 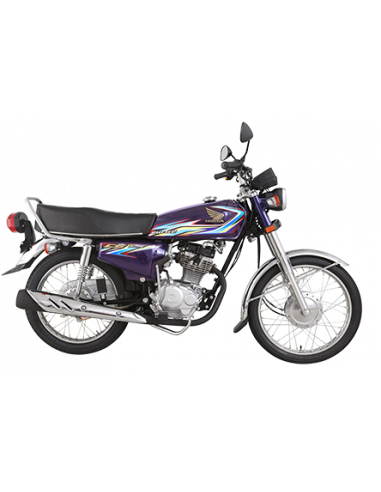 The Honda CG125 is a commuter motorcycle that was made by Honda of Japan. It was in production from 1976 to 2008 and was originally manufactured in Japan, but source for European market was eventually moved to Brazil in 1985 and also Turkey for the W and M models. The CG125 is powered by a 124 cc (7.6 cu in) four-stroke, overhead valve, single-cylinder engine that has changed little over the years.In Pakistan it is still in production by Atlas Honda Ltd. The Pakistani version resembles most of shape of original CG125.

Shop with Peace of Mind

No reviews
Tap to zoom

Save products on your wishlist to buy them later or share with your friends.