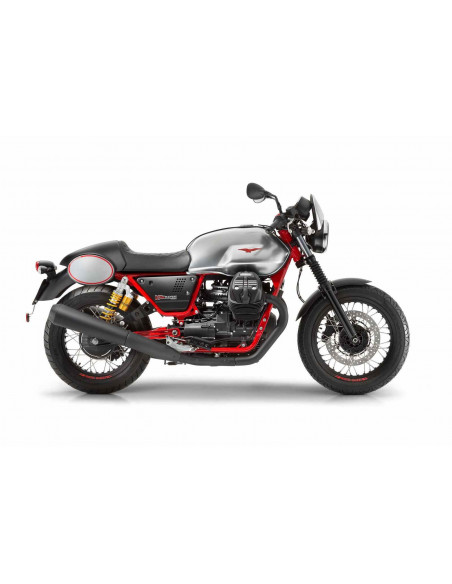 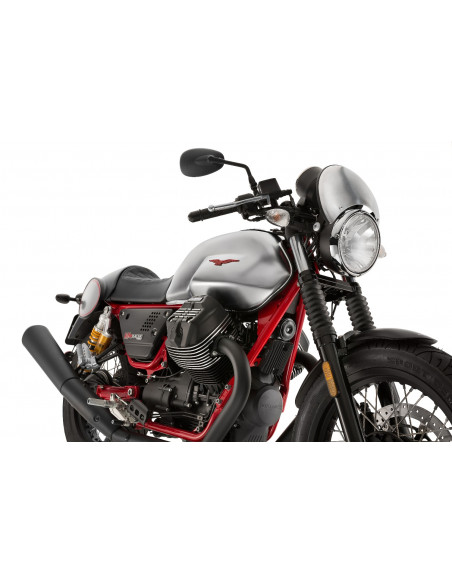 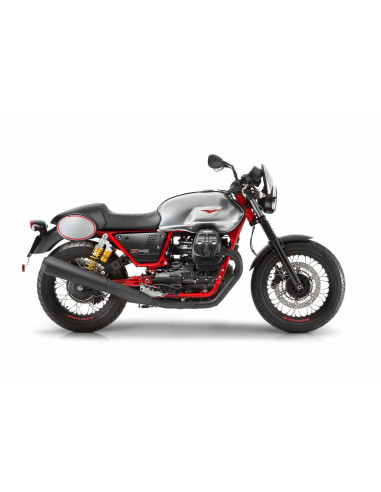 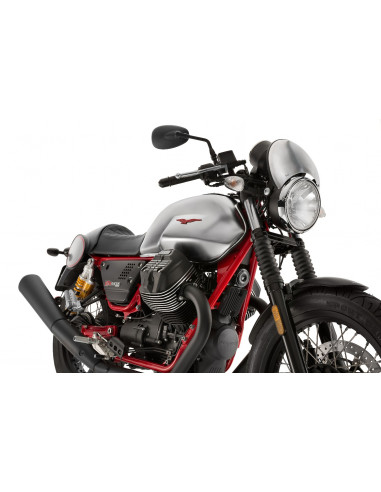 Manufactured in a numbered edition, as designated by the plate placed on the upper steering yoke, V7 III Racer is not only the most sporty of the series, but also the one with the most impressive parts, that once again prove Moto Guzzi's ability to create true custom models. There are many practical and artistic differences that separate it from the previous version and from the other V7 III models.

One of the most typical structures of this “factory special” worth an indication is the extensive use of anodized black aluminum. This hand-crafted action, which needs outstanding artisan skill, symbolizes the new side panels and the regulate body protectors, whereas the new front number plate is made of brushed aluminum.

Shop with Peace of Mind

Search this bike New or Used at MotorcycleShop.pk.  Already own one? Sell a bike for Free with thousands of buyers.

No reviews
Tap to zoom

Save products on your wishlist to buy them later or share with your friends.